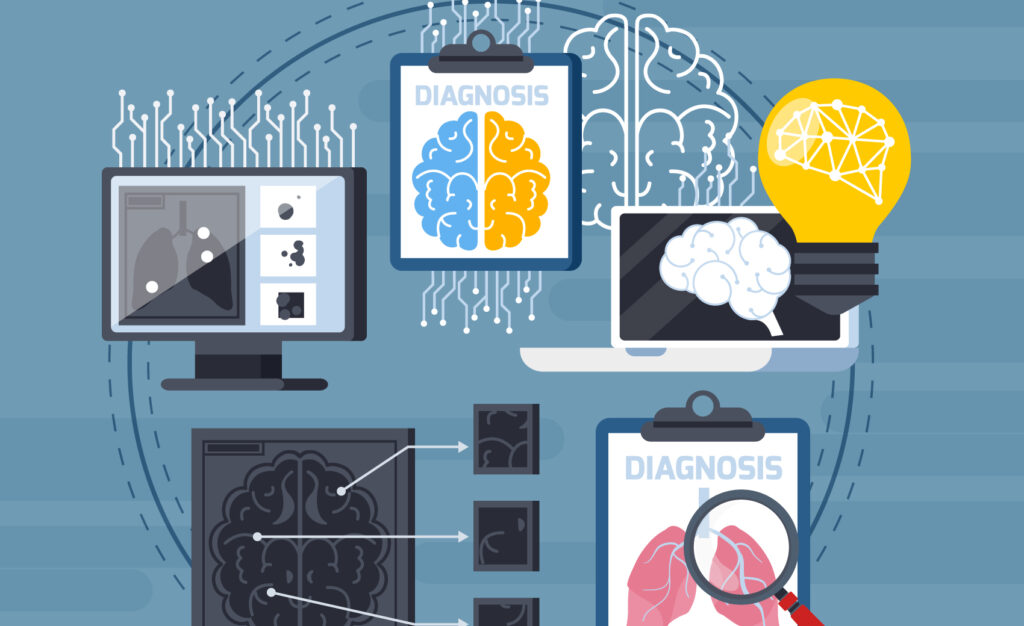 How does a late-stage clinical trial fail when the preceding trials showed such promise? The likely reason is that the patients in the earlier trials were not representative of the larger population.

Clinical trial participation is shaped by stringent enrollment criteria, and access to trial centres, as well as socioeconomic and demographic factors, are key determinants. To improve clinical trial representativeness, the medical community must broaden community access, focus on diversity and inclusion in enrollment, and factor in adaptive trial designs and precision patient-trial matching.

Working its way to the forefront to aid in improving clinical trial design is artificial intelligence (AI) and machine learning (ML), a subset of AI that involves using mathematical algorithms to infer patterns from some input data and perform tasks on new data based on the previously identified patterns. For example, an ML model might be constructed to predict which patients are most likely to respond to a specific class of drug based on molecular data from blood or tissue biopsies and/or prior treatment history derived from a body of clinical records.

The development of ML-based biomarkers may be used for the diagnosis of disease, prognostic risk assessment and predictive stratification of patients for treatment. These biomarker models often learn patterns from molecular data such as genomic variants or gene expression signatures, or they may perform digital pathology analysis, or use health history, demographics, and other patient data. Collectively, the application of ML to develop clinically actionable biomarkers aims to make precision medicine the “default” approach to medicine.

Another application in ML-enabled clinical trial innovation is the digital twin. Each patient’s entire health record is modeled to create a statistical twin of the live human and then used to predict the control or placebo effect in a trial. One benefit of the digital twin is significantly fewer enrollees, as each person can enter a treatment arm with a matched control. This technology may also be desirable in therapeutic areas where a placebo, or even standard of care, is unethical due to the severity of the disease.

We also can’t overlook an AI solution modeling of real-world evidence (RWE) to bridge between clinical trial findings and actual clinical practice. RWE, which derives from the aggregation and analysis of real-world data (RWD), aims to learn all we can from a broad population of patients. While RWE presents the opportunity to assemble large datasets from a more generalised subset of people, this application area must still pay attention to the actual patient diversity captured in the records, not to mention tackle challenges associated with harmonising disparate, often incomplete, and unstructured data.

The same phenomenon that can derail a promising clinical trial program—that is, failure to represent the intent to treat population—is of central concern in the application of AI/ML in healthcare settings. AI fails to be applicable when the data used to construct, train and validate the model does not represent the larger population of data. Virtually any modeling exercise rests on the core assumption that new data to be evaluated derives from the same distribution as the training data. Sadly, violating this assumption is the norm.

Given that much of the data used to model patients comes from the same under-representative trials, ML models risk learning exactly the same biases, rather than uncovering some hidden biological signal. Likewise, RWD collected from major academic clinical centers risk excluding patients who do not have the means to access those facilities but rather seek treatment at their local community practice. Practitioners of ML must take care to confront, identify and address sources of bias in the datasets they model. One should deliberately seek out independent datasets on which to train models. Independent data are critical for model validation as well. For too many ML models, the reported performance is limited to cross-fold validation within the training set. That is appropriate for initial model development, but additional validations should assess how well the model does on all new data derived from different sources.

The responsible adoption of AI in this arena is a team effort, with contributions coming from all sectors. Providers, payors, patient and family groups, as well as many biotechs, are beginning to put AI to work. The FDA has taken a lead role in devising the necessary frameworks to ensure the safe and effective development and deployment of AI within medical software and devices. These stakeholders are committed to the shared promise of AI to improve patient outcomes by enabling smarter clinical trial design, facilitating enrollment, identifying reliable biomarkers, and bridging the gap between the realities of trial participation and the broader patient population.

Rafael Rosengarten, CEO of Genialis, leads the company’s effort to integrate and mine vast and diverse sources of biomedical knowledge to realise the promise of precision medicine and therapeutic discovery. He spent nearly 20 years in biomedical research prior to Genialis, publishing on the evolution of innate immune systems, bioengineering of microbes, and genetics of development. He has also nurtured a specialty in developing software for high-throughput molecular design and analyses, co-inventing the j5 DNA assembly design automation tool (which has since been commercialised by TeselaGen Biotechnology). Rafael attended Dartmouth College and then Yale University, where he was an NSF Graduate Research Fellow. He went on to postdoctoral training in Jay Keasling’s synthetic biology group at Lawrence Berkeley National Laboratory, Joint BioEnergy Institute (JBEI), followed by a National Library of Medicine fellowship in Biomedical Informatics at Baylor College of Medicine.

This article was also published on Drug Discovery World in Sep 2021. 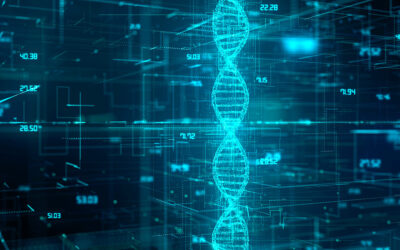 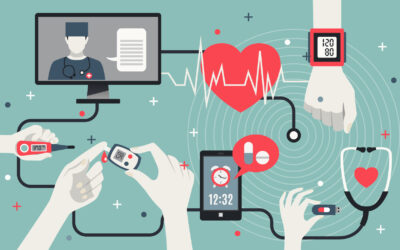 AI and the Lab of the Future 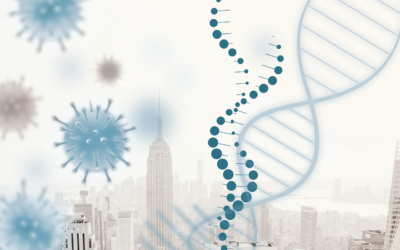 Transcriptomics in the Time of Corona

Read more
This website uses cookies to improve your experience. We'll assume you're ok with this, but you can opt-out if you wish. AcceptReject Read More

This website uses cookies to improve your experience while you navigate through the website. Out of these, the cookies that are categorized as necessary are stored on your browser as they are essential for the working of basic functionalities of the website. We also use third-party cookies that help us analyze and understand how you use this website. These cookies will be stored in your browser only with your consent. You also have the option to opt-out of these cookies. But opting out of some of these cookies may affect your browsing experience.
Necessary Always Enabled
Necessary cookies are absolutely essential for the website to function properly. This category only includes cookies that ensures basic functionalities and security features of the website. These cookies do not store any personal information.
Non-necessary
Any cookies that may not be particularly necessary for the website to function and is used specifically to collect user personal data via analytics, ads, other embedded contents are termed as non-necessary cookies. It is mandatory to procure user consent prior to running these cookies on your website.
SAVE & ACCEPT